The focus of this update was to complete the Dreamscaper experience (fill the gaps in content & story) and add even more replayability for those of you who have already put dozens (if not hundreds) of hours into the game:

We have added "Dream Intensity" options to every run: 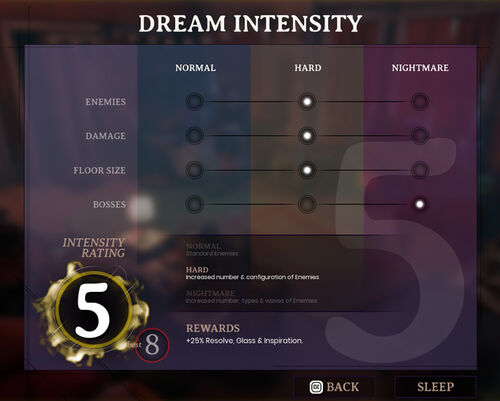 In what will be a very familiar design to Action Roguelike fans, players will be able to unlock the ability to opt-in to either Hard or Nightmare variants of a few different gameplay categories. These range from increasing overall damage dealt to Cassidy, to shaking up the configuration of enemies or the attack patterns of bosses. The higher Dream Intensity scores are not for the faint of heart, but player who succeed will be rewarded with new decorations for Cassidy's apartment as a testament to their skill.

This sixth and final biome is called "The Return": 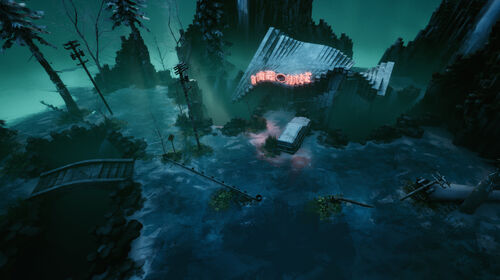 Like the other biomes, it has its own set of randomly chosen encounters.

One thing you will notice early into your run is that Isolation has been moved from the third biome (The Remembrance) to the second biome (The Renewal). Replacing Isolation's temporary spot is Regret: 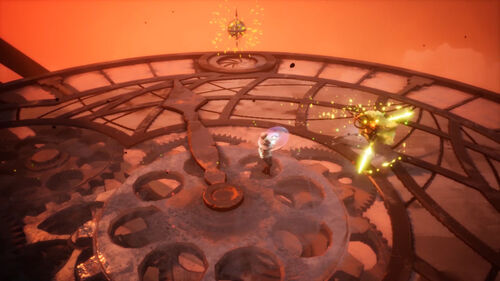 Finally, there was one more remaining missing boss fight at the end of the fourth biome (The Descent). Rounding out our total number of epic boss fights to 6, we introduce Resentment: 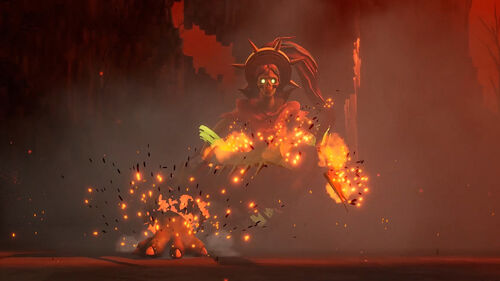 We don't want to give too much away, but there is now the ability to unlock a second phase of the final boss fight in our game.

Two new enemies will begin to spawn for those who decide to play on Nightmare Dream Intensities: 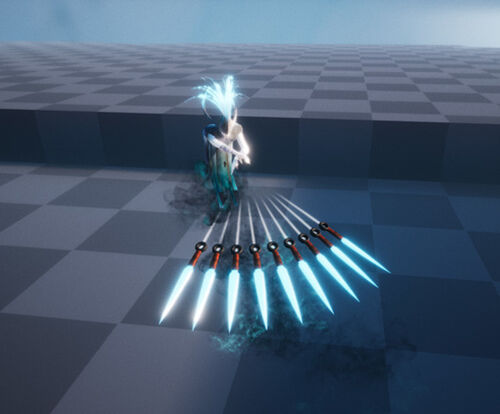 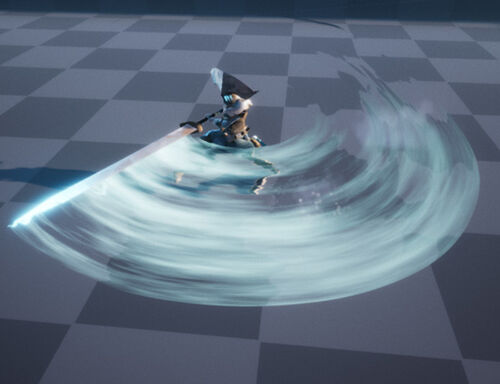 Many of you have asked about Cassidy's story. Throughout Early Access, you got to know the other residents of Redhaven, but Cassidy really only ever alluded to her own life & past. Now, defeating each Biome's boss will unlock very short vignettes that give a bit more insight into what Cassidy is going through. Additionally, beating Loss under certain conditions will finally give the true ending to Cassidy's story in Dreamscaper.

Our HUD has used the same placeholder art for the last year, so thank you everyone for your patience. Over the last few months we have worked closely with UI artist Justine Raymond to overhaul our HUD with an aesthetic that more closely matches our dream style: 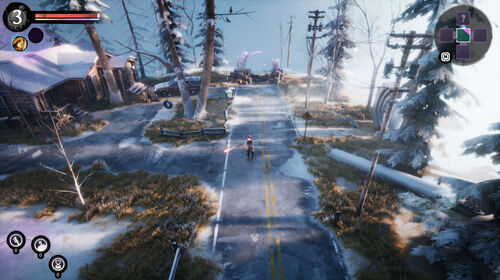 We acknowledge that there was also demand for several other languages (Russian, Turkish, Portuguese, etc.), but there were budgetary constraints.

We are increasing the total number of Steam Achievements from 10 to 45 at our 1.0 launch. We are also investigating Steam Trading Cards & Steam Points over the next month, as those are auxiliary features that actually don't require changes to the game itself.

Everything Dale North touches turns to gold, and these 7 new tracks are no exception. We are excited for the Dreamscaper Original Soundtrack to finally be complete.