As we enter the final stretch of Dreamscaper's Early Access period, we are now focusing most of our efforts on delivering the best Dreamscaper 1.0 experience possible. The team is well on their way towards finishing the final biome, the two final bosses and fleshing out a more complete story for Cassidy.

While this work admittedly stretches our 3-person team fairly thin, we decided we still wanted to continue providing regular updates to those of you who continue to support our game's development. 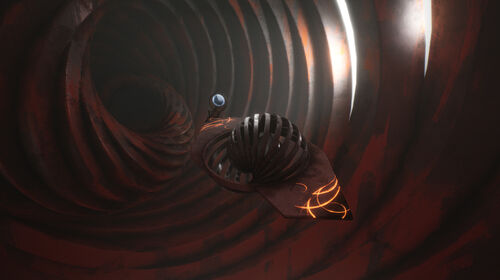 We have polished up our secret rooms by giving them a very distinct aesthetic. 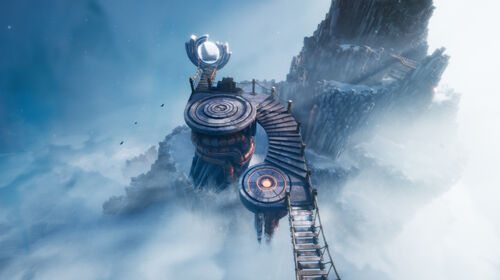 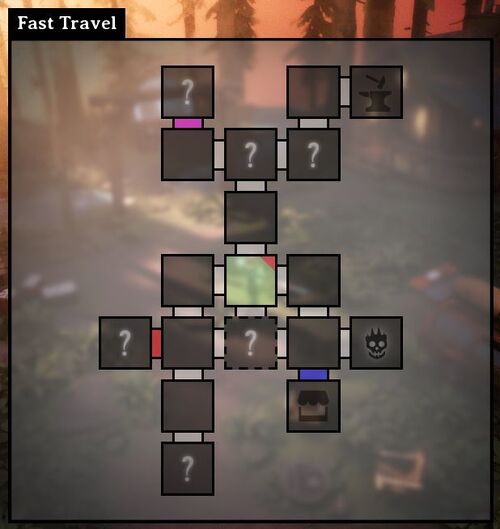 Discord user "Hashin" pointed out that there was no way to tell the difference between a portal that is Locked, Reinforced, or a combination of the two. For now, we have decided to simply color-code the portal in the UI.

Originally we wanted players to be deliberate in where they place bombs for clearing reinforced destructibles. Over time, it became clear that it was frustrating to not. There are admittedly quite a few issues with destructibles. We've reworked the mechanic from the ground up to solve all of the observed frustrations: