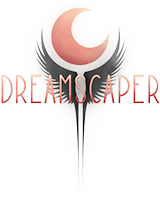 Welcome to the Dreamscaper Wiki
The ultimate wiki guide for Dreamscaper, written and maintained by the players.
Please feel free to contribute by creating new articles or expanding existing ones.
About Dreamscaper

Dreamscaper is an RPG Rogue-lite by Afterburner Studio where the player plays as Cassidy and must control her subconscious as she sleeps to battle through her surreal nightmares and save her soul. Use melee and ranged weapons and lucid abilities to battle enemies and explore six unique dream levels.

Battle nightmares and make the rush of permadeath your ally as a multitude of surreal items, and an ever-changing world make Dreamscaper replayable over and over again.

Live Cassidy's waking life - forge friendships, build relationships and learn more about the world around her to bring new hopes and memories into her next dream. 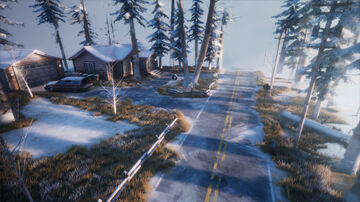 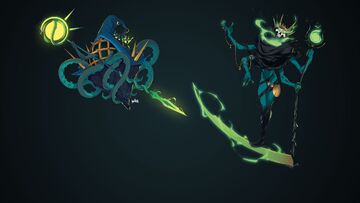 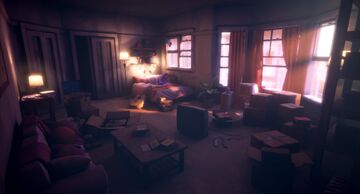 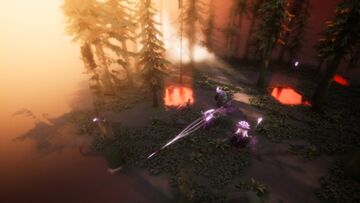 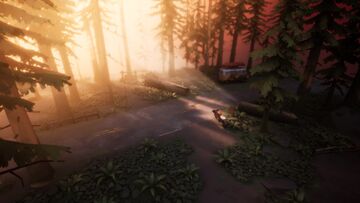 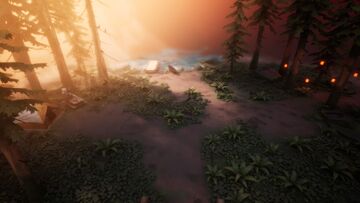 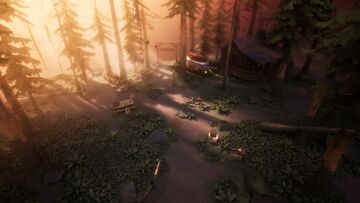 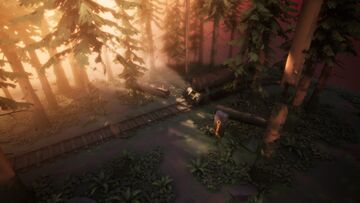 A highly requested feature - players will now have the ability to spend Sand to refresh the options in the merchant room. This new feature can be unlocked via the Daydreaming system.

To couple with Merchant Rerolling, players will now be able to convert excess waking world currency (like glass or resolve) into Sand from within each levels starting room. We hope this allows for more flexibility to create the build you want. This new feature can also be unlocked via the Daydreaming system.

A whole slew of new items:

Paul has been hard at work on some gorgeous new rooms that will add variety to the earlier levels. Each of the rooms comes with new memories Cassidy can discover as well.

We greatly appreciate your continued support of Dreamscaper, as always, come hang with us in Discord or follow us on Twitter.

Finally, if you haven't done so already, you can always help us out by leaving us a Steam review with your thoughts!

Thank you for playing!

How to help
See how you can help contribute to Dreamscaper Wiki! Remember to maintain a standard for grammar and punctuation in your contributions, please.
Register
Register an account to keep track of your contributions.